The Wortham Center fondly remembers the life and contributions of Asheville visionary, entrepreneur and pioneer John Cram, who passed away on Monday, October 26.A longtime friend and supporter of the Wortham Center, Cram moved to Asheville in 1971 and, the very next year, opened his first business, New Morning Gallery, in Biltmore Village. An early believer in the potential of the downtown area, Cram opened up a second gallery, Blue Spiral 1, on Biltmore Avenue in 1990, just two years before the Wortham Center first opened its doors as Diana Wortham Theatre up the hill. 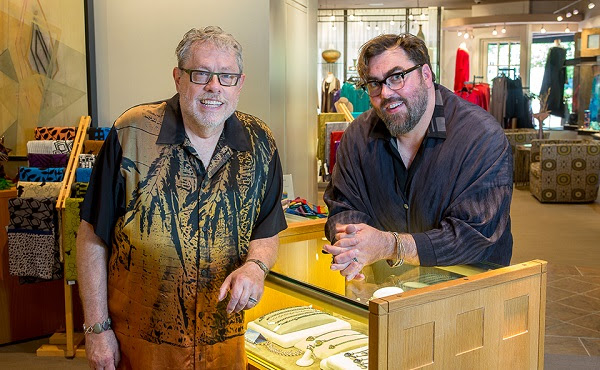 Nov 17, 2020The Loafer
Share this:
An Urgent Joint Statement from Regional Business, Education and Pastoral LeadersVampires vs. The Bronx

Check back soon for updates.

Happy Thanksgiving From Your Friends at The Loafer